July 26, 2016
Ernie G. Perrault was an American novelist. He wrote three famous novels, namely: The Twelfth Mile, Kingdom Carver, and Spoil. He was good at research so he worked for various film projects as well. He was born in Penticton, British Colombia, in 1992; however, he was brought up in Vancouver. He graduated from the University of British Columbia with a BA in Sociology, English Literature and Economics. 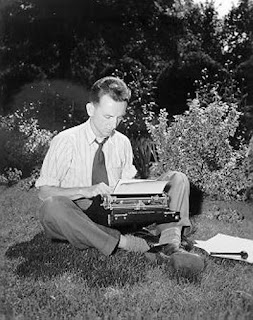 During World War II, he served for four years in the RCAF. Ernie G. Perrault’s short stories appeared in British, US and Canadian publications and were also translated in several European countries. He used to write poetry, radio and television dramas and documentaries, and musicals for the CBC National Network.

For a number of years, he was associated with the Canadian feature-film industry and was involved in the construction of film studious near Vancouver. He wrote several feature-film scenarios. Mr. Perrault worked professionally as a communications and public relations specialists. His hobbies and interests relate to the out-of-doors: an avid photographer and fly fisherman. He was also a collector of unusual and off-beat material on the history of British Columbia and Canada’s northwest.