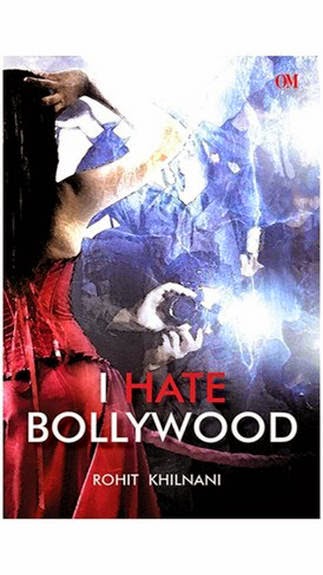 Mostly, the Indian writers are seen being impelled by Bollywood’s glamour. Thus, books often deal with cheap, lucid, spicy stuff instead of other good things.

Raghu is brought up in Mumbai. Being influenced by Bollywood’s activities since early days, he lands up doing journalism for ‘The News’, a popular newspaper.

The writer being a part of Bollywood manages to write off his debut novel by highlighting a nub of hidden and unpleasant facts about the Bollywood stars. The book is weighed on providing events and accounting to common audience who perceives Bollywood a something high and elite.

Nothing is great about this book, neither the story nor writing. But still the book is placed well among the shelves, for it’s recommended and forwarded by a few personalities like Karan Johar, who himself is a waste in the guise of Bollywood’s glamour. The title is appealing and compels people to browse initial pages to catch up the inside story. The writer lost the way and heads in the spoors of Shobha De.