Shaming of Diya by Anuj Tikku is a work of fiction with an important message to the world which is acting blindly in the garb of Internet technology. Anuj Tikku has been a consistent author since some years, he’s written mostly contemporary adult books and his travel experience around the world. Before coming into authoring books and travel blogging, Anuj was a seasoned actor, with many commercial ads to his name, and also worked with stars like SRK. 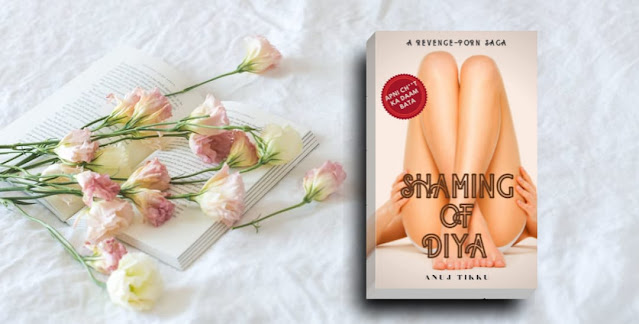 In the prison, the author takes us to the grim and filthy reality of being a prisoner. How cops behave and torture with the people in custody is portrayed pragmatically. To make the book more interesting, Arnab Goswami’s case is also mentioned in snatches.

Anuj’s writing style is simple and much in accordance to the contemporary time and themes. New age people will not have difficulty understanding the book and its allied message. It is a different book – its title sounds bold yet slightly uncomfortable. Just like cinema, literature too is changing for better, so we should not be shouting objections to this book. Also, in most of the Anuj’s books, anecdotes from Bollywood run parallel to make the story absolutely riveting. Anuj is becoming a credible story teller – we hope he becomes a national bestseller with more titles to his name. Overall, it’s a good book for one-time read!