April 23, 2017
Fourteen-year-old Rusty, who is also the narrator of this story, is a student at Bishop Cotton, a premium boarding school in Shimla. He is not like other unruly students who most often play pranks around their teachers. Rusty feels lonely and a little mature than his age because of his parents’ separation. Somehow he finds solace in writing. And secretly he has penned down a story about his school life, in which he lampoons and criticizes all that things persistent in his life as a student. Instead of focusing on writing, he is much engaged into sports like hockey and volleyball. One day he finds Omar, a boy like him. Soon they become good friends and share a good understanding. 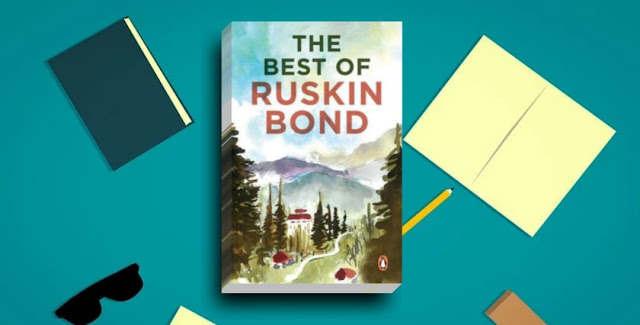 To beat the humdrum of banal life, they discover a tunnel which leads to outer part of their school. They often escape to the outside world through that tunnel and there they discuss many worldly topics but mostly about the Second World War and imminent India-Pakistan partition. One day Rusty says that they are not the problem solvers but Mountbatten, Jinnah and Nehru will come out with a solution. The other day Rusty’s school house master gets hold of his story hidden under the bed. After reading it, the house master becomes furious as Rusty has vilified him in his story. As a result, he destroys the story and lashes Rusty.

When the country’s partition takes place, Omar and a few other Muslim boys are secretly transported to the newly formed Pakistan in a military convoy. Upon losing a good friend Rusty becomes sad. After a year or so, Rusty receives a letter from Omar in which he writes about his new school and friends. Rusty replies to him and gives his home address as well, but receives no letter from him.

After eighteen years, India and Pakistan are at war. Rusty receives news that a military plane is being shot down near Ambala, a city not too far from Shimla. The pilot and the crew members of the plane are dead. The pilot was Omar – Rusty wonders whether his friend remembered the play fields where he once played as a child. The memories of childhood must have flooded his mind when he was flying over the mountains.

This story is a great take on friendship and subtly highlights the melancholy of friends when they are forced to part owing to some political changes.